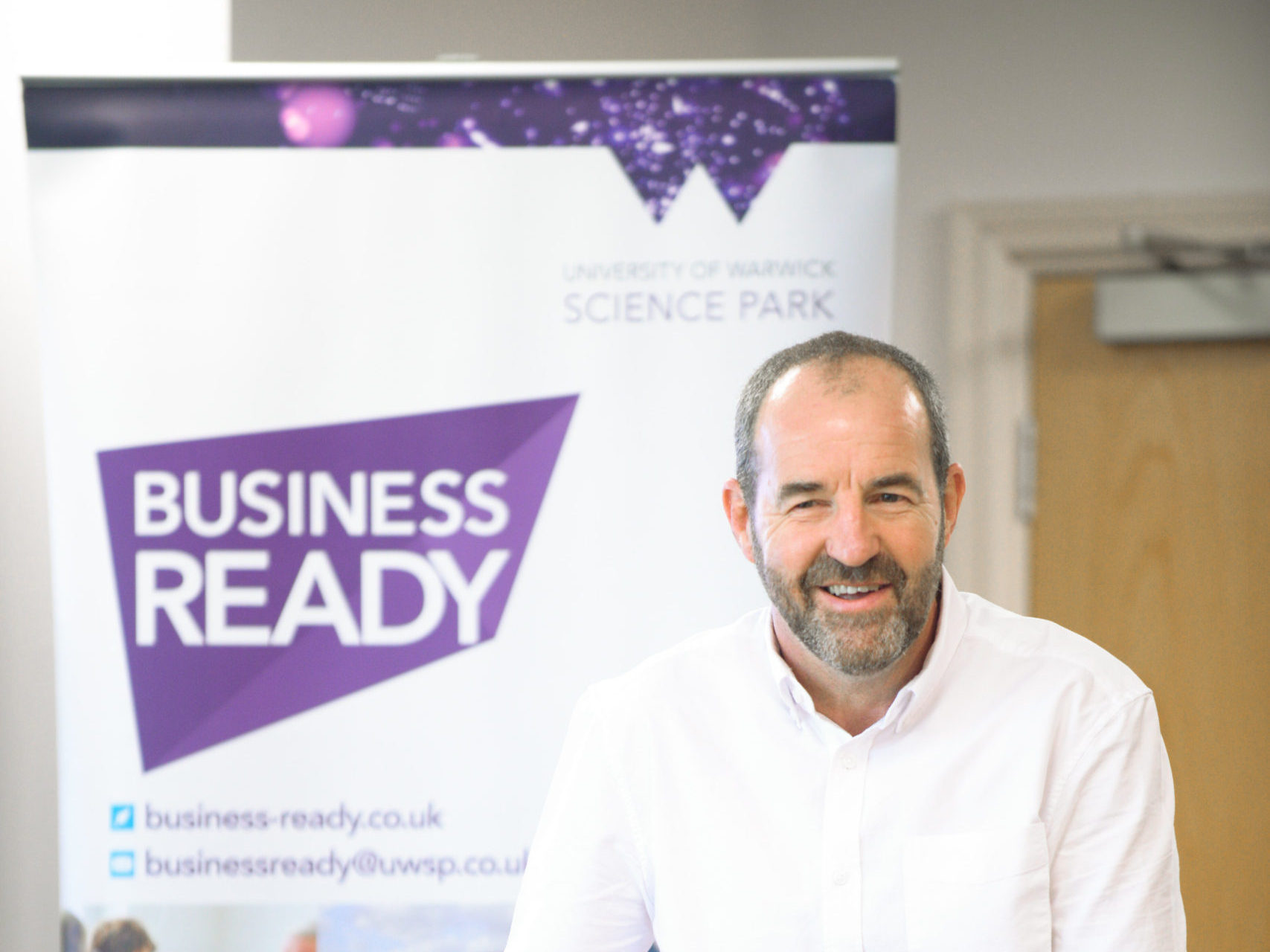 Ian McFarlane-Toms, Programme Manager, Business Ready at the University of Warwick Science Park, looks at how companies reacted to the Covid pandemic – and the challenges they face as restrictions are lifted.

We are now less than three weeks away from the next milestone in the relaxation of the measures against the pandemic and that is expected to see the green light for people to be able to return to offices.

Whether they will return in the same way as they did before the pandemic struck, and how the workplace will evolve in the coming months and years is not only fascinating, but will also have an impact on our economy as we move forward.

When the pandemic struck, I think there was a great deal of disbelief and most people thought it would be over in a couple of months. I admit, I was of an opinion that by the summer it would have blown over.

It seemed to me that the government felt it needed to do be doing something as much for protecting itself against litigation as much as anything else, and that if it failed to act and people did fall victim to the virus, it might be open to class actions.

But it soon became clear that it was more than that. The university acted very swiftly indeed as did the science park, but with companies it was a more varied picture.

Certainly, for small businesses, the introduction of the furlough scheme brought massive security and comfort, and it prevented, to an extent, a repeat of what happened during the financial crisis. Back in 2008 many small businesses were too slow to act and often put too much of their own money into the business because they had an emotional connection to their staff.

The introduction of furlough did, to an extent, stop a repeat of that and offered a level of protection. Clearly in some sectors – such as hospitality and leisure – that was not the case as many businesses could simply not function and the impact has been devastating.

The switch to home working was a mixed picture. Not everyone had access to laptops and there was a chase for equipment which led to shortages, and, of course, some companies, in sectors such as manufacturing, had to have staff on site to function and that was challenging.

Again, measures within companies became more stringent as it became obvious just how significant this virus was.

That huge shift in working practices forced companies to be more creative in the way they managed their teams and still continue day-to-day business, but also, the way they pivoted to do different things such as moving to produce hand-sanitisers. The university, for example, did that in its chemistry department.

Certainly, businesses face another major challenge as the restrictions are lifted. Some staff will relish going back to the workplace, others, frankly, will dread the idea. Trying to establish a model which suits everyone will be very testing.

Companies who try to force people to go back to how we used to work with everyone in every day might find they start losing staff to firms who have a more flexible model. I have spoken to people who have said that if they are forced back full time they will be looking to move on.

They believe they have been as productive if not more so – and that ability to flex working hours produced a better work-life balance for them.

That creates problems for staff in a supervisory role because dealing with people in the office and also those who aren’t, will be far from easy. Staff have had to be remote during the pandemic so there has been no alternative but if that becomes the norm, it requires a new way of management which needs to be embedded into the systems of SMEs and will require training. They need to track staff activity without appearing intrusive, and need to keep them motivated and feeling valued.

The next months will see companies having to flex yet again. The pandemic has lasted long enough for patterns to be set and therefore, whatever model companies adopt, we all face more change and that always causes waves.