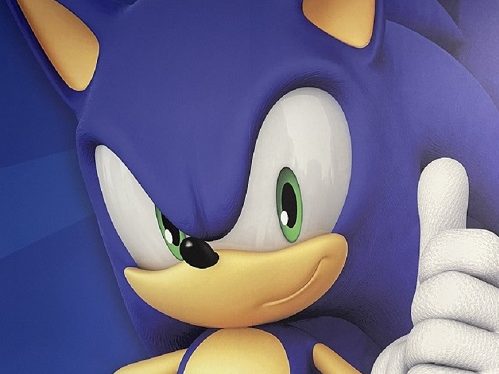 Sega Hardlight studio is behind the critically acclaimed adventures of Sonic the Hedgehog™ on mobile platforms such as Sonic Dash, Sonic Boom and Sonic Forces.

Sega originally occupied the ground floor west wing suite created from remodelling of the former Law Society HQ back in 2012.  The business expanded into the east wing at the end of 2016 and Sonic has just used his magical powers to spring to 8,400 sq. ft. at first floor to put a total of 15,300 sq. ft. under the umbrella of the iconic computer games manufacturer.

Drake Howard Property has witnessed the growth of the developer over nearly 10 years of managing Victoria Court. “Our focus on developing strong Landlord & Tenant relationships at all our commercial management properties always bears fruit,” said Martyn Howard. “Our relationship with Sega shines out as the perfect example.”

In 2016 we were able to facilitate Sega Operations Europe (SOE) expansion into the east wing at ground level, to take assignment of a lease held by a tenant company, we were made aware, wanted to downsize. Fast forward to 2022 and Sega contacted us with a brief. They were in the frame to win new international contracts and, securing design offices would be critical to deliver on the business.”

The first floor had been vacant since May 2021, with little interest until the new year, when the office market sparked into life from a post Pandemic reappraisal of home working.

While other interest was reported by the marketing agent, the owner of Victoria Court decided on the prudence of a package formulated by Drake Howard Property to keep Sega at Victoria Court, under a new single lease of ground and first floor office suites. Thereby, immeasurably enhancing the value of the asset under management and retaining a known and valued tenant.