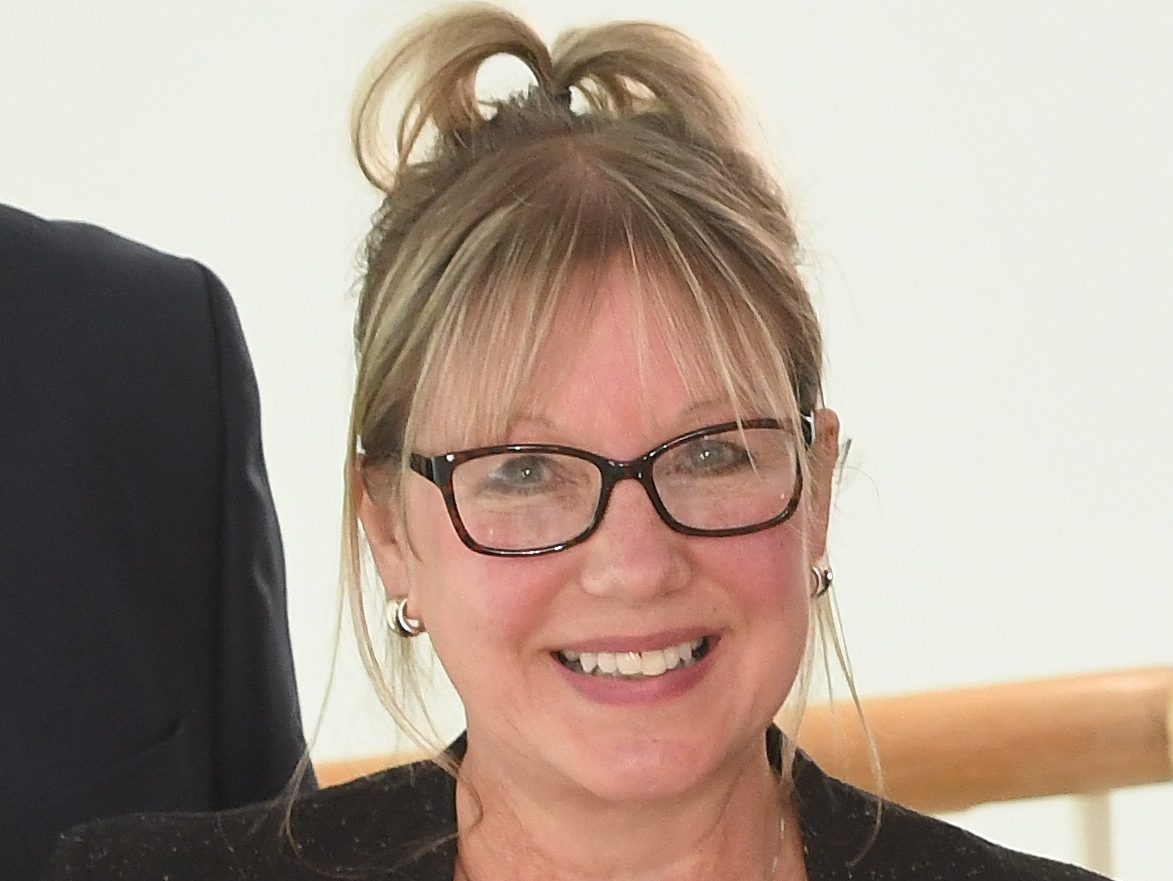 I joined the Science Park 18 years ago as a receptionist at the Venture Centre, before moving over to the Business Innovation Centre a couple of years later.

I worked my way up and have been Centre Administrator at Binley for the past four years, which I really enjoy.

What did you do prior to starting your current role?

I was originally a secretary at Tile Hill College – as it was known back then – for the principal and vice principal there.

I left my job there to have my twin boys and, when I wanted to return to work, I decided I wanted to do something a little different.

I took a three-year NVQ in painting and decorating at Coventry Technical College and started my own business decorating people’s homes.

It was pretty successful, but the chemicals in the paint started to affect me and I decided to stop. It was then I found a vacancy at the Science Park almost by chance.

I was sitting in a McDonald’s with some of the other mums from my sons’ primary school, and a woman was handing out flyers advertising for jobs. One was for a part-time receptionist role in the Tile Hill area.

I thought I should give it a go – and it turned out it was at the Venture Centre. I got the job and I’ve been with UWSP ever since.

After two years or so at the Venture Centre, an opportunity came up for me to work at Binley instead, which I decided to take.

I then became Centre Administrator after working my way up over the years. I’ve developed fantastic relationships with the team and the tenants here, which makes my job that little bit easier and more rewarding.

Sum up your day-to-day responsibilities

Along with the centre manager I am responsible for the day-to-day running of the Innovation Centre, which is quite a full-on job.

We’re a team of three here at Binley, which means the vast majority of days are pretty busy for us.

We deal with all sorts of things, from organising visits from contractors, dealing with queries from tenants, to making sure everything on site and in the grounds is working as it should be.

Every day is different, and more often than not something will crop up that you weren’t expecting. There’s always something that you’ve got to put right. My job is to sort it out as quickly and efficiently as possible.

I’m pretty much an expert on air conditioning now because of all the times I’ve had to get it sorted out over the years!

Currently, we’re having a refurbishment of all the corridors, so that means organising all the internal and external signage, getting new lighting fitted and many other things.

How the centre actually looks is very important to both tenants and their clients, so it’s important I’m across the work to make sure it’s done to a high standard.

If we’re doing our job well, we spot issues and deal with them before the tenants even notice there’s a problem. If we can stay unnoticed, that means we’re doing something right.

What do you enjoy most about working at the Science Park?

I really enjoy the people and the culture at the Science Park. It’s one of the reasons why I’ve been with them for close to 18 years.

I work brilliantly with my team – we’ve always got on and we’re very close-knit in everything we do. It’s a great environment to work in.

The tenants are lovely too. We aim for our work be done in the background but the tenants are very appreciative which is a nice bonus.

I live in Eastern Green with my sister and mum – we converted my mum’s old bungalow into a much larger dormer bungalow when we both moved in.

This was especially nice during the pandemic as we all had each other during lockdown.

I’m quite an artistic person, so I love creating pictures out of various materials, and I really enjoy painting furniture too.

And I still do a bit of decorating on the side, mainly for friends and family now as I still enjoy doing it from time to time.