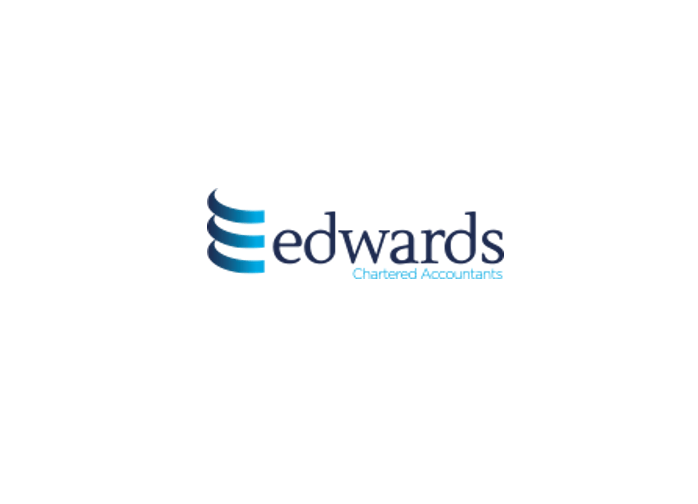 Recently we have come across a number of companies that have had their Innovate UK grant applications turned down at the final stage because they are deemed to be an “undertaking in difficulty”. These companies have often had good prospects with cash in the bank and ongoing support from their investors. Where this is the case the following European legislation has been quoted by Innovate UK:

“In the case of a limited liability company (other than an SME that has been in existence for less than three years), where more than half of its subscribed share capital has disappeared as a result of accumulated losses”

Put simply, if a company has been in existence for more than three years and its accumulated losses on its balance sheet are more than 50% of the company’s total equity at the point the grant is to be confirmed then the company fails the test, and as far as Innovate UK is concerned, is ineligible to receive the funds.

In their initial years, most early stage technology companies spend the majority of their funds on research and development whilst periodically raising finance to fund ongoing operations from investors such as business angels and venture capitalists. For many companies, research and development costs are expensed to the profit and loss account meaning substantial losses are reported at first until they reap the rewards of this initial work in later years. In fact, many would argue, as would I, that their company is not making losses in the early years but rather investing in technology for the future.

Interestingly, under UK Generally Accepted Accounting Practice, a company’s directors can decide how they wish to treat their development expenditure, choosing either to expense such costs in the profit and loss account so that the company shows sustained losses or, under certain circumstances, capitalise such costs as intangible fixed assets so that losses are reduced and the development expenditure is carried at a value on the balance sheet.

If we come across a company applying for an Innovate UK grant that is in the situation described above (or indeed an early stage company who we expect to apply for grant funding at a later date), we would advise the directors to review their existing accounting policy for development expenditure and consider changing to one of capitalisation. In doing so, the company can apply this new policy as if it always existed, going back as far as practically possible to ensure comparability with prior years. This means that all development expenditure incurred since day one would need to be reviewed, quantified and reported as an asset on the company’s balance sheet. Accounting convention requires that the intangible asset would need to be written off over a sensible period of between five and ten years, however, the company’s balance sheet should still be much stronger than previously stated and as a result the company be better placed to satisfy Innovate UK’s rules.