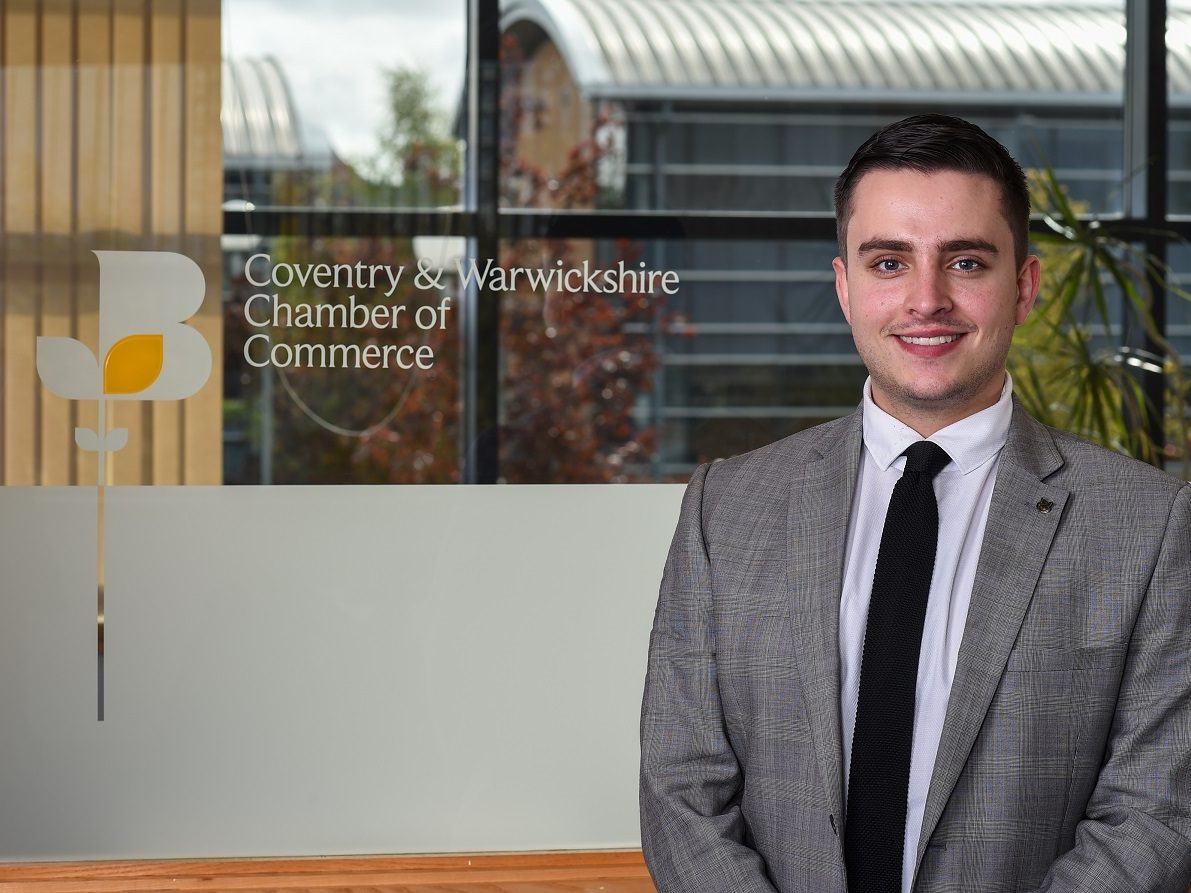 Business leaders in Coventry and Warwickshire say the jobs market has defied predictions of a dramatic rise in unemployment as the furlough scheme came to an end.

The unemployment rate has dropped to 4.3 per cent according to the latest figures, with more than 160,000 people in work in October compared to September across the country.

Sean Rose, head of policy at the Coventry and Warwickshire Chamber of Commerce, said the labour market had proved to be robust and that, in itself, was causing a different headache for businesses in the region.

He said: “The end of furlough was forecast to bring a big rise in unemployment but the latest figures don’t show that.

“In fact, what businesses across Coventry and Warwickshire are telling us is that they are still struggling to recruit. They desperately need people to be able to grow but there just aren’t the skills available.

“It is one of the reasons that our economy hasn’t yet been able to return to pre-pandemic levels. It’s an issue that comes up time and again and the Government needs to work with businesses across each sector to find solutions that can ease the problem in the short, medium and long term.”

British Chambers of Commerce Head of Economics Suren Thiru said: “The marked rise in payroll employment suggests that the end of furlough had little effect on the UK jobs market in October, as demand for labour continued to surge.

“Record job vacancies suggest that the chronic staff shortages encountered by businesses are intensifying and this could derail the recovery by forcing firms into a more long-lasting decline in their operating capacity.

“Although earnings growth remains elevated, achieving wage increases over a sustained period is likely to prove challenging without a marked improvement in productivity and an easing of the cost pressures faced by firms.

“Despite the success of furlough, the likely squeeze on hiring intentions from next year’s national insurance hike and more sluggish growth could mean that labour market conditions start to weaken over the medium term.

“More significant support is needed to help firms access the skills they need when they can’t recruit locally, including supporting the hardest hit sectors through expansion of the Shortage Occupation List.”