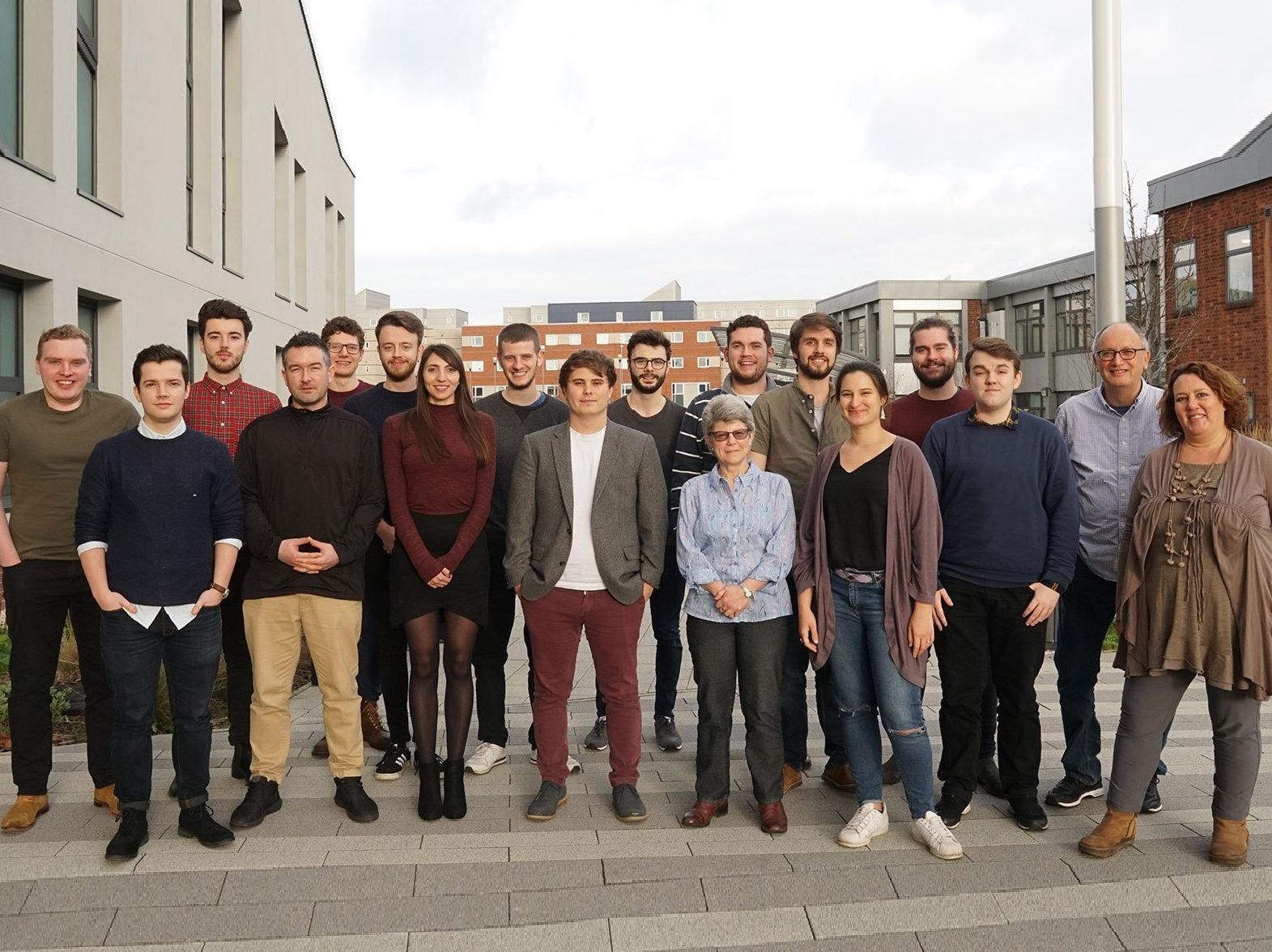 Minerva, the University of Warwick Science Park’s Business Angel Network, has played a vital role in helping Lincoln-based tech start-up Tended access the funds and know-how needed to take its intelligent safety solutions to the next level.

Founded in August 2017, Tended creates intelligent wearables and safety solutions that can detect accidents and immediately notify the wearer’s emergency contacts with their GPS location, health and activity data.

After two Minerva pitching rounds, Tended secured a total of £935,000 through Minerva Business Angels, including a single investment of £810,000 from Blackfinch Ventures. They went on to secure a further £221,000 from innovate UK, taking the total raised to £1.15m.

Liz McKenzie, Vice Chair of the West Midlands Growth Company and a Minerva Angel, took the lead in supporting the Tended investment across the Minerva network. She has joined the start-up as Chair to lend her expertise and contacts to the fledgling company.

The company’s founder, Leo Scott Smith, first approached Minerva in February 2018. He explained: “After seeing Tended pitch a couple of times at Minerva events, one of Blackfinch Ventures directors expressed an interest in investing. Initially, I thought it was just him acting as an individual Angel, so when I heard the investment was to be through Blackfinch and they were interested in investing £810k, it came as quite a shock! It also came at just the right time as we had a number of very exciting opportunities opening up, which required a much larger cash injection than previously anticipated.”

Alex Toft Head of Minerva, said: “We are absolutely delighted to have helped Tended secure such a significant investment, supporting their growth and creating new high-tech jobs in Lincolnshire.

“It’s a real testament to Minerva’s strategy of identifying great companies that are worthy of support, and linking them up with our Angels.

“Minerva Angels don’t just put their hands in their pockets. As Liz has done for Tended, our angels lend their credibility, vouching for these young companies across the Minerva network.

Dr Reuben Wilcock, Ventures Director at Blackfinch, said “We were lucky to discover Tended at one of the Minerva Business Angel events and were impressed by the passion and drive of Leo and his team. Blackfinch is excited to be making this investment and keen to see Tended gain market traction with their intelligent wearables solution.”

Liz McKenzie, Minerva’s Lead Angel for the Tended raise, said: “Tended was one of my first investments as an Angel and to take the lead role was a great opportunity.

“Working together with my fellow Angel investors who can help support Tended demonstrates the important role we can play in the whole access to finance ecosystem for such companies.

“Being subsequently asked to become the Chair of Tended’s Board, was a great privilege and pleasure to accept, especially given my relevant background. My experience has been hard won, and it’s great when that experience can be used to support a young growing company. It’s also an additional benefit of Minerva, talented young companies can draw on a wealth of expertise.”

Leo Scott Smith, CEO of Tended added: “We are very excited to have received this investment to help develop safety solutions that could potentially save lives. It’s great to see Tended growing so quickly, made possible by the support of Minerva Business Angels.”

Minerva Business Angels, part of the University of Warwick Science Park, is the UK’s largest traditional Angel network with Angel groups operating throughout the Midlands and has recently expanded into London and the North West. In all there are 9 Minerva Investment Groups Minerva has been running since 1994 and has invested in over 80 companies.