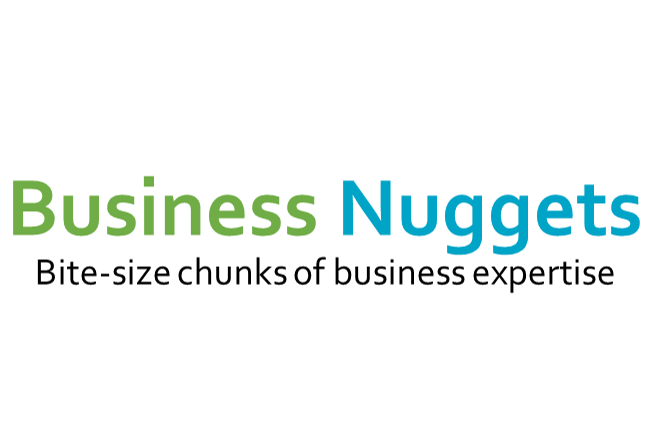 The British Business Bank has recently published a report on the Business Angel market in the UK, and I wanted to share some of my own experience running one the UK’s largest Business Angel networks in the UK; Minerva.

The HMRC reports that for 2017-18 £1.8b was invested and £175m through SEIS in a total of 5,730 companies through these schemes. These are great schemes, and without them I question whether we would see the flow of capital into these companies.

How much of this passes through Venture Capitalists, Crowd platforms or individual Angels is unclear. Arguably it’s all from individuals and the other parties are just conduits for delivering the funds?

However, there is a problem. All the statistics point to the Southern concentric nature of our investment culture. HMRC quote that 67% of the EIS fund had investment from and was invested in companies based in London and the South East, with 63% under the SEIS.

The British Business Bank tells us in their report in The UK Business Angel Market:-

Ultimately its incumbent on us all to work to try and change this trend. It is with no doubt this results in the migration of jobs, skills, companies and money from elsewhere down South.

Oxford Economics has estimated the economic impact on the UK of firms using venture capital or business Angel finance or both for 15,000 Angel-backed businesses over five years to 2015 helped contribute £4.5b to GDP and created 69,700 full-time equivalent jobs in the UK economy. With this sort of data what could we do with many more active Angels groups across the UK? Our contribution is trying to grow more investment groups to help.

So what is an Angel investor? The Financial Conduct Authority set some criteria which is described as a High Net Worth Individual or Sophisticated investor and provided you meet either/or criteria then you can be an Angel investor.

In reality many Angel investors will invest anything from £5,000 with a typical mean of £25,000 in any one company which somewhat opens it up to a group of individuals who had never even considered being an Angel. A fact which isn’t well known.

Of course there is the additional subtext; for those interested, they can frequently go on to support fledgling companies – sharing their experience and helping them grow.

There are of course risks in backing these type of companies, but likewise there are potential gains with large multiples on the original investment being earned. The HMRC programme described above is designed to help to negate some of these risks.

There are many experienced people out there who have never contemplated Angel investing. Dragon’s Den is not the model you should look to either. In Minerva, we have over 70 registered investors from all walks of life including both men and women who meet regularly in distinct groups to discuss helping a wide variety of companies.

If we are to break this South East and London concentric challenge outlined above we need to work together to grow Angel investment in regions like the Midlands and North West for example. Equally, companies need to realise an injection of capital (and expertise) can help their growth.

Use of organic growth to keep control can lead in some instances to mediocracy or them failing to achieve their real potential. Companies outside the South East are all too frequently paranoid about the loss of control, and sadly this is an urban myth. Investors want to see you motivated to deliver and stay engaged they don’t want to run your business for you as they are busy people as well.

Perhaps it’s time more of us looked into Angel investing?