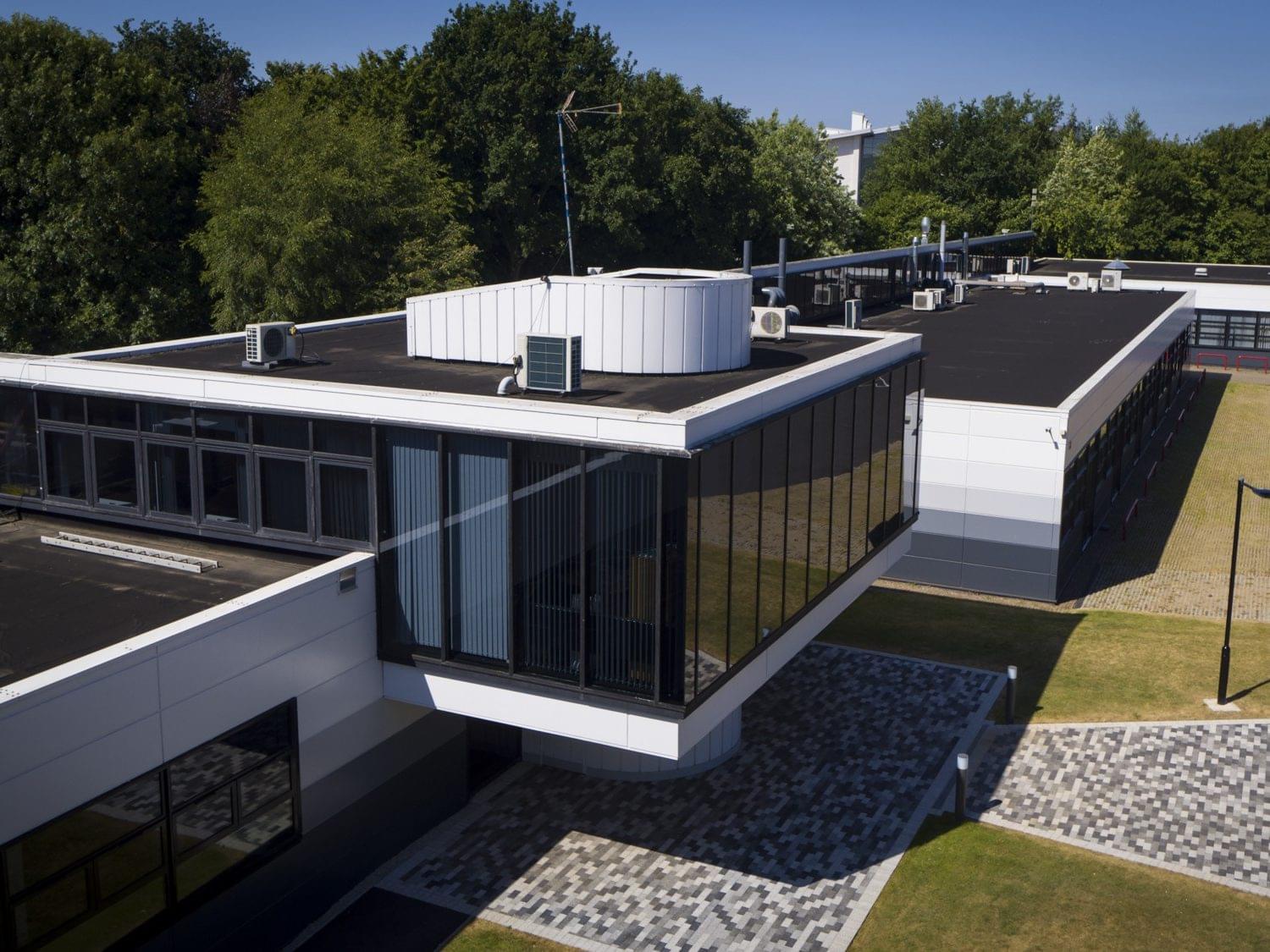 A Midlands company that has been part of Oscar and BAFTA winning teams for its drone camerawork has produced footage of key business locations in Coventry and Warwickshire.

Papercut Media, which is based in Tamworth, captures and edits drone footage for major clients around the UK and worked on this year’s Oscar-winning film The Silent Child, while the BBC’s Ambulance – which it also contributed to – picked up a BAFTA.

The company was established in 2013 when one of the founders, Harry Cartmell, spotted an opportunity to use drones for video and photography and joined forces with his friend Matt Edge to launch the company.

One of their most recent commissions was with the University of Warwick Science Park to find a fresh, new take on its business and innovation centres on the main university campus and in Binley and Warwick.

The company has produced a series of videos and images that show a new angle on the Science Park and the footage is being used to help market its offer to businesses.

Matt said: “We were at a networking event where we met Glued, who already work with the University of Warwick Science Park on a wider marketing project. They mentioned the Science Park and put us in touch.

“It took us five to six hours to film the footage using the drones and then we spent a few days editing it and pulling it together.

“It does help to offer a different perspective to clients and it’s proving a very popular tool in the property sector.

“We’ve worked for some major companies across the country and we are very proud to be able to say that we are Oscar and BAFTA winners!”

Sian Edwards who works at the Science Park initiated the aerial photography, said: “The Science Park offers cutting-edge space and support to a wide range of innovative companies.

“Our image has to reflect that and the stunning videos and images produced by Harry and Matt do just that; they show off our buildings in a completely new light and, I believe, help us to stand out.

“The footage is already running on screens in each of our business and innovation centres and will be made available more widely too.

“It’s not every day that you get to work with an Oscar and BAFTA winning company, and what they have developed for us deserves another award!”

View some of the drone footage of the science park below: