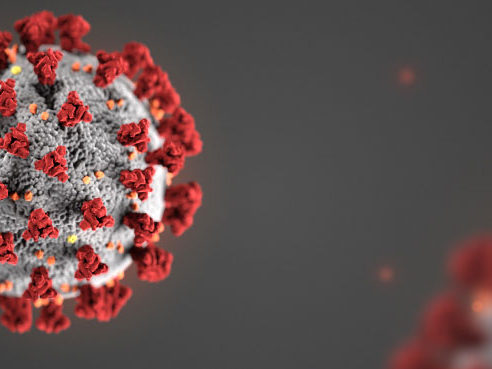 The Government has made several amendments to the Coronavirus Job Retention Scheme (CJRS), which was first announced by Chancellor, Rishi Sunak on 20 March.

The scheme reimburses up to 80 per cent of the wage costs (capped at £2,500 per month) of a ‘furloughed worker’ – an employee remaining on the payroll, but not carrying out any work.

The guidance was that the scheme would only apply to employees on a PAYE payroll on 28 February who remain employed and any employees either laid off or made redundant.

The new update makes clear that the scheme can also apply to former employees who were on the payroll on 28 February but who later resigned voluntarily:

If employees were made redundant, or they resigned voluntarily on or after 28th February 2020, they can be re-employed, be put on furlough and claim for their wages through the scheme.

The update clarifies several further points, including that employers can make claims for:

– Employees shielding in line with public health guidelines or who need to stay home with someone who is shielding, if they cannot work from home and would otherwise be made redundant;

– Employees with more than one job who remain normally employed in their other employment;

– Directors of limited companies, including those who are directors of their own Personal Service Company, who may continue to carry out only their minimum statutory duties while furloughed;

– Off-payroll workers supplying services through a Personal Service Company in the public sector; and

– Company directors can be furloughed following a decision of the board.

– An LLP member may require an agreement between the LLP and the individual member concerned or a variation of the terms of the LLP agreement to be furloughed. The reference salary for the scheme will be the member’s profit allocation.